Since its inception, the C.L.M.G.F. has offered medical, social, psychological and legal services to F.G.M. (Feminine Genital Mutilation) survivors. Within the C.L.M.G.F., victims affected by F.G.M. come from African countries where it remains a widespread tradition. C.L.M.G.F. regularly organizes actions to raise awareness of F.G.M. in Liège and its surroundings. If you want to learn more about it, become a member of our “website” and register on line mgflieg@gmail.com. Members received information about FGM as well as updates on local events.

1st : Here’s What You Need To Know About The Global Fight To End Female Genital Mutilation

an interessant page on the

FEMALE GENITAL MUTILATIONS AROUND THE WORLD

Where in the world is female genital cutting still practiced? Has female genital mutilation (FGM) become less common with continuing efforts to eradicate the practice, or has it persisted? Drawing on the most recent surveys, Armelle Andro and Marie Lesclingand offer an overview of the situation and trends in FGM around the world, and recall the consequences of genital mutilation for women’s sexual and reproductive health.

On Daily Caller April 23, 2017 : NYT refuse to use "Female Genital Mutilation" because It's culturally loated.

Tariq Ramadan defends FGM "Part of our tradition" and an "internal discussion" for Muslims only.

Tough new FGM penalties in U.S. : "They are not doctors. They are butchers.

Soraya is a Somalia woman, she's a survivor of FGM

FLASHMOB AT LISBON, LONDON AND AMSTERDAM 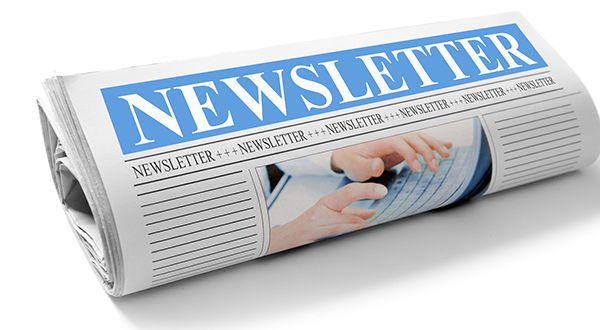 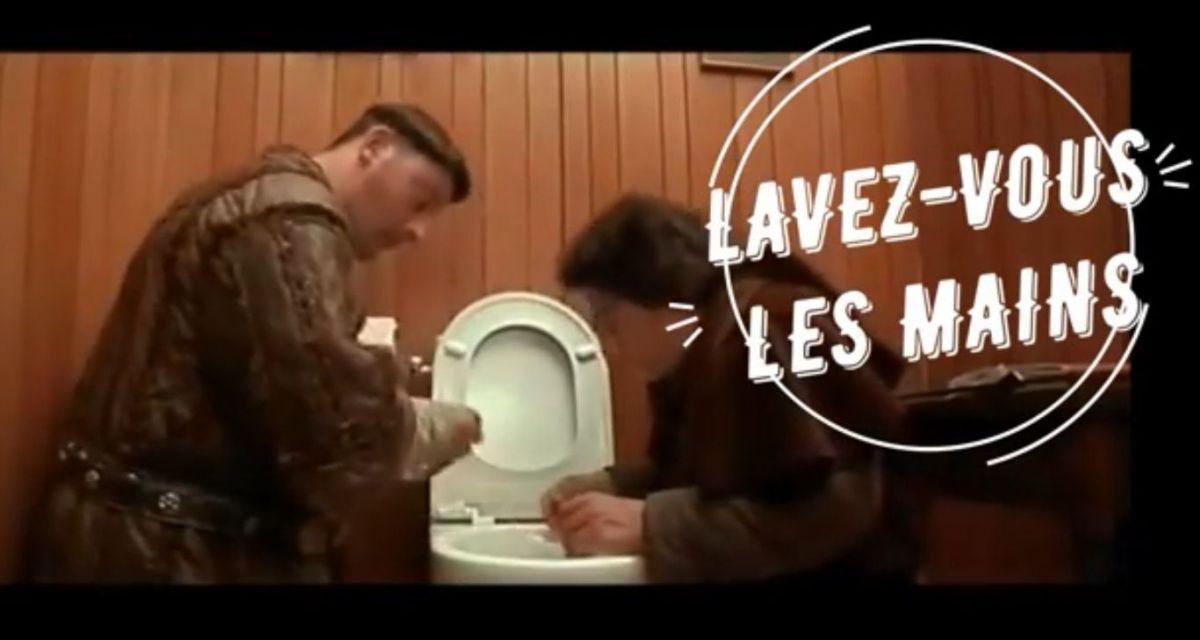 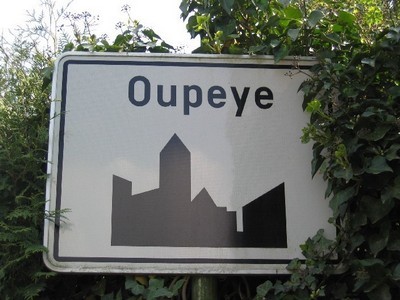 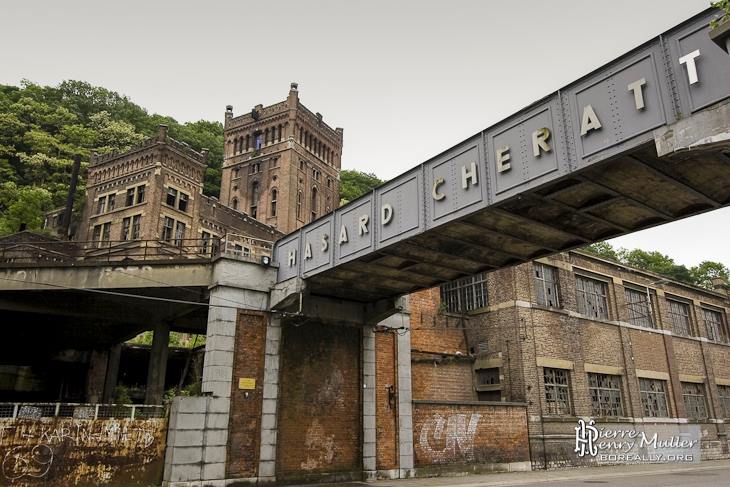 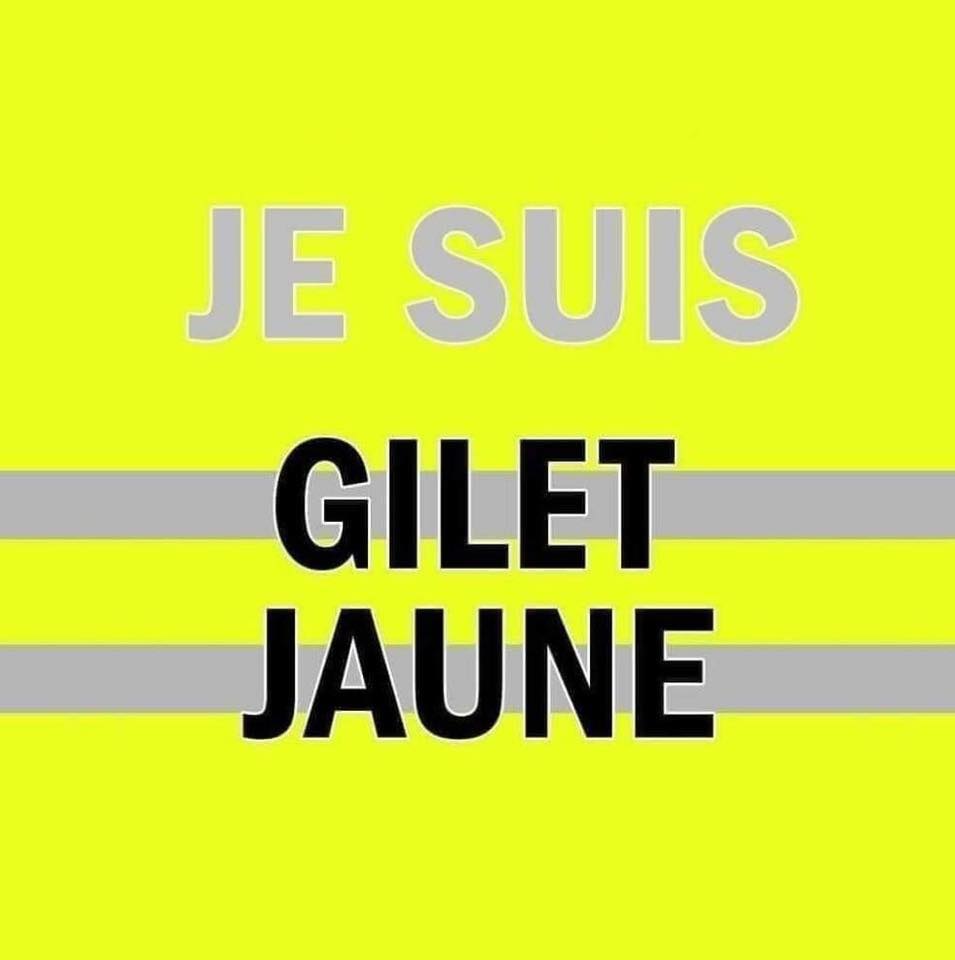